Anne Marie Scheffler is a professional actress, writer, comedian and voice artist based in Los Angeles. She's the star and creator of nine solo comedy shows which play across The US and Canada. Her fifth show "Not Getting It" is a one hour comedy special for CTV/ The Comedy Network, for which she was nominated for her first Comedy Award. Her shows "Suddenly Mommy!" and "MILF Life Crisis" play across North America to rave reviews. Anne Marie is a Second City Toronto Tour Co/ Mainstage Understudy Alum, has a long list of film, television and voice credits, and is an award winning screenwriter. As a comedian, Anne Marie plays various venues and her comedy albums are available on iTunes and can be heard on Sirius Radio XM. Follow that girl!

Thank you for contacting us! If needed, you will hear back within 48-72 hours. 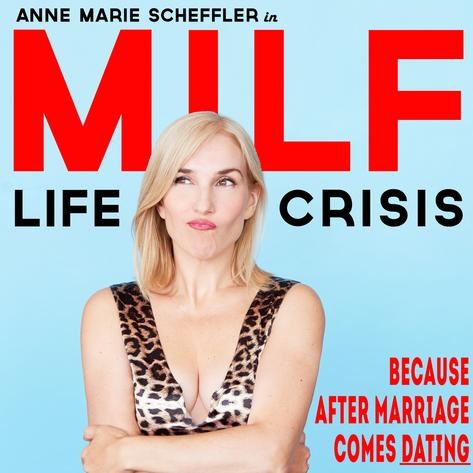 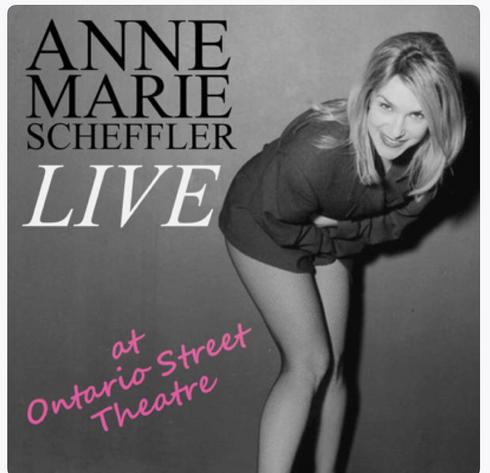